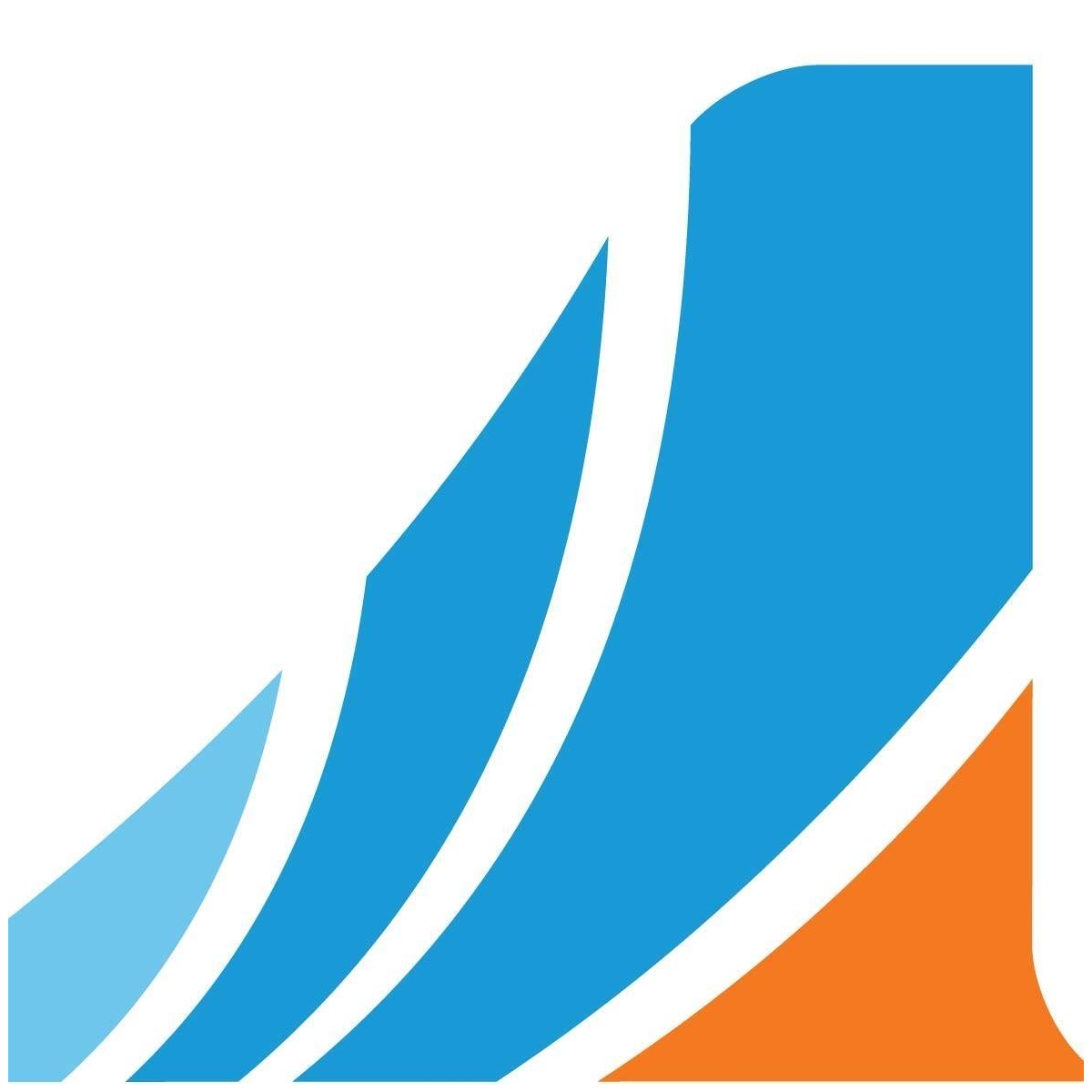 From its home in Dubai, flydubai has created a network of more than 90 destinations and over the next decade, the airline will see its fleet grow by up to 236 aircraft. Since commencing operations in June 2009, flydubai has been committed to removing barriers to travel, creating free flows of trade and tourism, and enhancing connectivity between different cultures across its ever-expanding network.

flydubai has marked its journey with a number of milestones that represent the scale of the ambition planned for the airline: An expanding network: Created a network of more than 90 destinations in 48 countries across Africa, Central Asia, the Caucasus, Central, and South-East Europe, the GCC and the Middle East, and the Indian Subcontinent.

Serving underserved markets: Opened up more than 65 new routes that did not previously have direct air links to Dubai or were not served by a UAE national carrier from Dubai. An efficient single fleet-type: Operates a single fleet-type of 57 Boeing 737 aircraft.

Apply Automatic flydubai 2% Cash Back Rebate with each purchase. Get 2% of your purchase back when you shop with flydubai. Join RebateKey and start saving now. Find the best discount codes and cashback rebates and save money with every purchase. Browse Top Brands and Stores and find the best rebate offers and discount codes in Air.

Does flydubai have any available deal right now?

Currently, 3 deal(s) are available for flydubai.

How much can I save at flydubai?

In the last 30 days, RebateKey members have saved on average $50 at flydubai. The most recent successful savings were found by the RebateKey browser extension 3 hours ago.