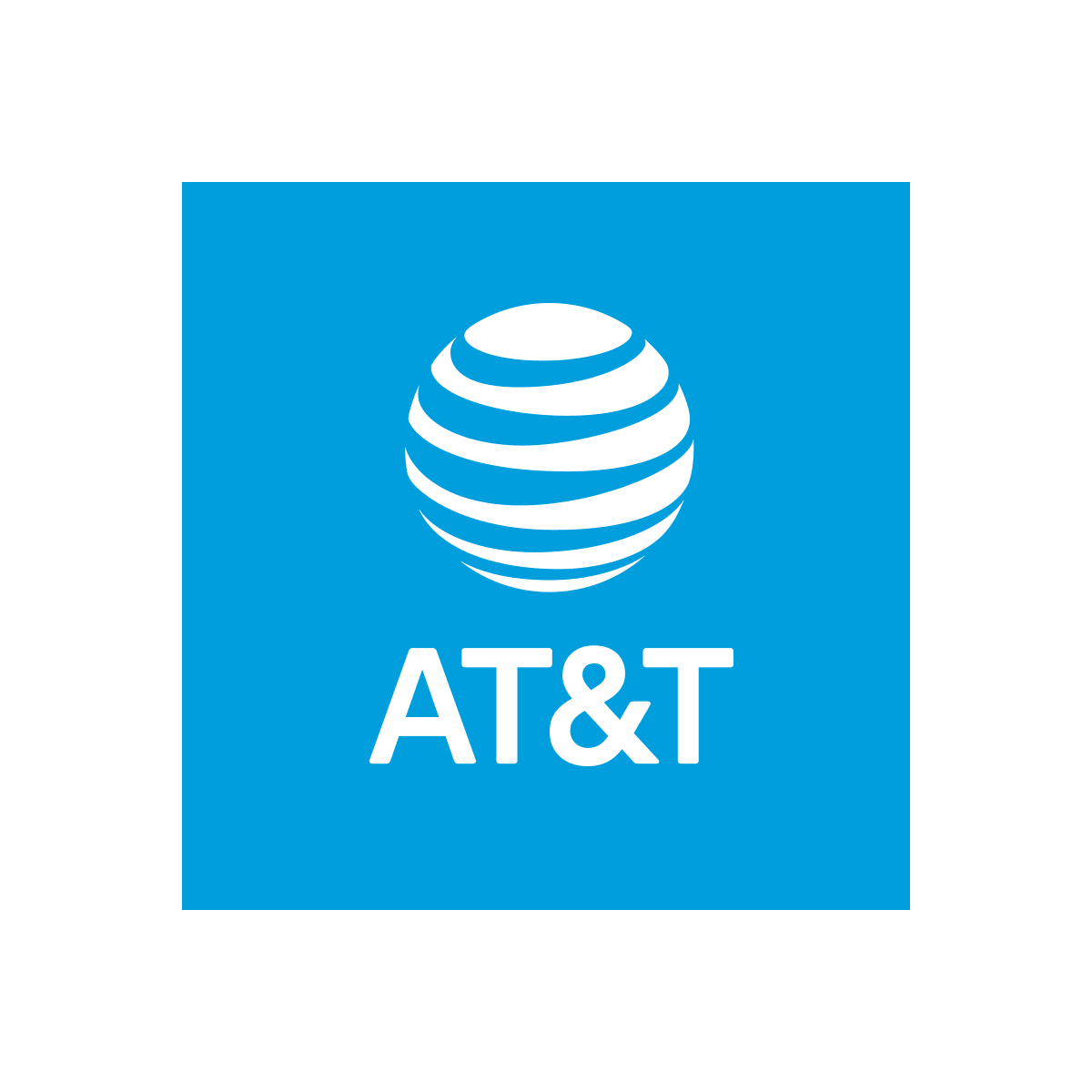 As the first truly modern media company, AT&T has been changing the way people live, work, and play for the past 144 years. It started with Alexander Graham Bell’s telephone. Since then, our legacy of innovation has included the invention of the transistor, the building block of today’s digital world, as well as the solar cell, the communications satellite, and machine learning.

Throughout its history, AT&T has reinvented itself time and time again – most recently adding WarnerMedia to reshape the world of technology, media, and telecommunications. Our two companies are no strangers to making history together. In the 1920s, AT&T built the technology to add sound to motion pictures, which Warner Bros. then used to create the first talking picture.

For nearly 100 years, WarnerMedia and its family of companies have redefined how audiences around the world consume media and entertainment. It launched the first premium network in HBO and introduced the world’s first 24-hour all-news network on CNN.

WarnerMedia continues to deliver popular content to global audiences from a diverse array of talented storytellers and journalists.

Apply Automatic AT&T Video $200.00 Cashback Rebate with each purchase. Get $200.00 of your purchase back when you shop with AT&T Video. Join RebateKey and start saving now. Find the best discount codes and cashback rebates and save money with every purchase. Browse Top Brands and Stores and find the best rebate offers and discount codes in Television.

Get a $100 Visa® Reward Card when you sign up for DIRECTV!

Sign up online for DIRECTV and get a $100 Reward Card

3 months of premium channels, a value of $160 on us, included with DIRECTV STREAM SM CHOICE TM Package!

Sign up for DIRECTV and get Exclusive New Customer Deals!

Does AT&T Video have any available deal right now?

How much can I save at AT&T Video?

In the last 30 days, RebateKey members have saved on average $50 at AT&T Video. The most recent successful savings were found by the RebateKey browser extension 3 hours ago.