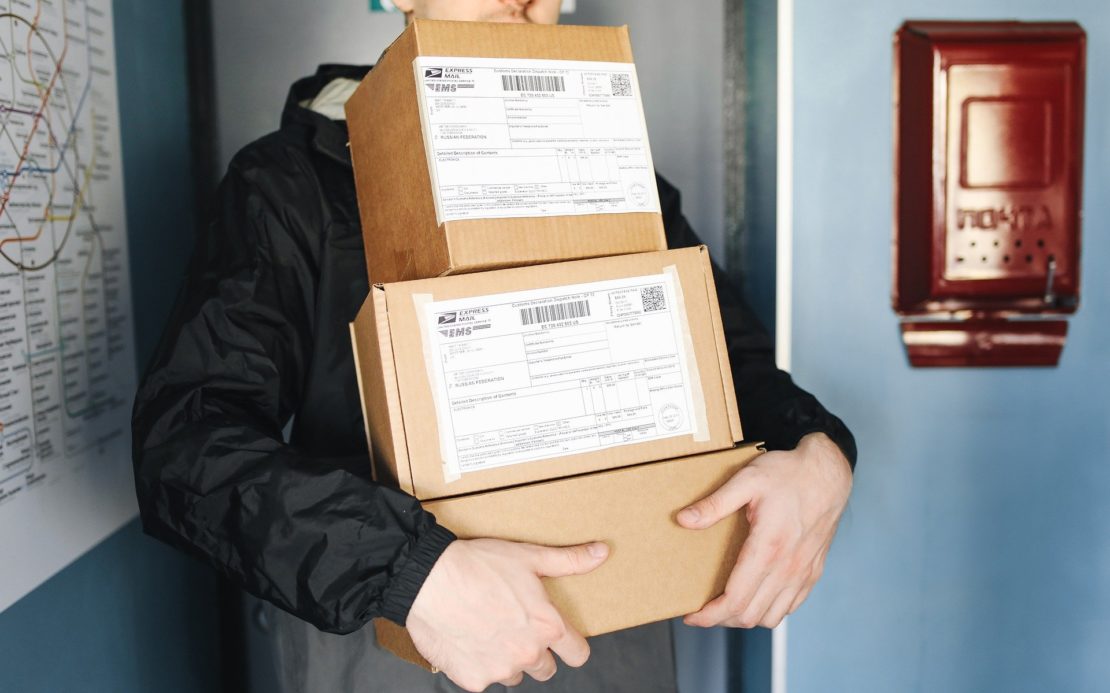 Why does Amazon Use OnTrac? – Full Overview

Whenever consumers use Amazon to order something, most of them are distraught when they find it’s being delivered by OnTrac.

But why is that?

Let’s get into it.

OnTrac is a private logistics and courier shipping company that was formed in California in 1991 as California Overnight.

It started as an overnight document shipping company for residents of California but over the years, has expanded into a full-blown courier service.

While it only operated in California when it started, the regional shipping services of OnTrac now span many states across the Western US.

So, if you reside in one of these states and order something from Amazon, there’s a chance that it may be shipped using OnTrac.

So, What’s So Bad About OnTrac?

Well, the company is notorious for its horrendously bad service with customers complaining about a multitude of problems regularly.

From late parcels to damaged parcels to parcels that are not delivered at all, OnTrac seems to do it all.

The first page of Google search when you write “OnTrac Amazon” has a link that leads to a petition urging Amazon to stop using OnTrac for its shipping.

That’s how much people hate OnTrac.

And if you ask us, the hate is not unwarranted. The cases we’ve described above are usually few and far between when it comes to most other shipping companies but with OnTrac, it seems to be the norm.

The service has an abysmal 1.12/5 stars rating on Sitejabber from 592 reviews.

If you delve deeper into the review website and start reading some of the reviews, you’ll see why consumers want Amazon to stop using OnTrac.

There’s also a pattern of the company keeping its customers in the dark: When a package of yours is late and you contact the company to ask why you’re often met with a brick wall.

They will keep you on hold for hours and oftentimes, consumers are not able to get in touch with the company at all.

There is one particular review that struck our eye as it’s an example of the worst kind of neglect we’ve ever come across from a shipping company:

The poster explains finding two packages that were molding, wet, and eaten by bugs that she was supposed to receive three months ago.

Not only that but she did not even find those boxes outside her residency. Instead, she found them half a mile away from her house.

Furthermore, she wasn’t notified about the delivery. She just happened to find her boxes because she happened to go for a walk down the road.

So, let’s recap every single instance of neglect in this scenario. OnTrac:

Considering that the boxes were molded and bug-eaten, you could make the case that they delivered them earlier than 3 months. That still doesn’t make them look any better though.

That just means they threw the packages out and they lied there molded and eaten by critters until they were finally found by the recipient.

If you ask us, this level of neglect is something we haven’t seen from other options of courier shipping that you could have such as UPS, FedEx, and even USPS.

If you go to the OnTrac subreddit, r/OnTrac, you can regularly see people competing for records of undelivered package streaks.

It has gotten to the point where everyone just accepts OnTrac’s incompetence and does not even expect the company to do its fundamental job.

People often talk on the subreddit about “joining the club”, this refers to people who have used OnTrac and never received their package.

So, we’ve established that OnTrac is an atrocious courier service and it has been demonstrated by the customers’ experiences time and time again.

So, why is OnTrac’s service so bad?

While there’s no real concrete information out there that we can point to with certainty as to the cause of OnTrac’s consistent negligence, this answer on Quora is quite insightful:

Miguel explains that, unlike most courier companies, the business model for OnTrac is rather… different.

Firstly, he explains that there are very few actual OnTrac employees.

OnTrac employees consist of cOnTractors who handle a large geographical region. These cOnTractors are then responsible for hiring subcOnTractors, i.e. drivers, who will then make the deliveries.

So, these drivers aren’t actually employees of OnTrac. They are simply sought and hired by the cOnTractors of OnTrac for this gig.

He goes on to explain how drivers are paid in 4 different ways:

Since these drivers are not direct employees of OnTrac, they do not receive any formal training.
Hence, the level of service you get can vary greatly from delivery to delivery.
There’s a slight chance you may receive good service but in most cases, you will run into issues.

The fact that there’s a high chance you’ll run into issues isn’t solely because the drivers aren’t specifically trained by the company, it also has to do with how they’re being paid.

We explained above the factors that determine how much OnTrac drivers are paid but we missed out on one, highly crucial factor: The money they’re paid comes from the OnTrac cOnTractor.

So, the money that is paid to drivers comes out of the piece of the pie that is allotted to the OnTrac cOnTractor.

In this case, it is in the OnTrac cOnTractor’s best interests to pay the drivers as little as possible.

How do you expect high-quality service when drivers are not being properly compensated for their efforts?

We feel that the lack of formal training and the abysmal wages allotted to chosen drivers is the root cause of all this negligence.

The workers aren’t the ones to blame but rather, OnTrac’s business model which just seems like it was set up to fail.

Amazon started utilizing OnTrac to deliver its packages back in 2009.

This was shortly after the time when the company had changed its name from California Overnight and rebranded itself as more than a local and LTL (Less Than Load) delivery service.

They’ve been using the service for delivering their packages ever since in the Western United States area. As you would expect, Amazon runs into issues with OnTrac all the time as well.

Considering all of these issues, you really have to wonder why Amazon doesn’t stop using OnTrac?

They have a history of using third-party couriers rather than their own Amazon drivers for delivering to areas that are not economically feasible for their inner courier network.

While UPS and FedEx are utilized for this role as well, they are often not as economically feasible.

And that’s why Amazon continues to utilize OnTrac’s services despite customers pleading with them to sever ties.

This brings us to the conclusion of OnTrac and why Amazon continues to use it despite its negligent track record.

In recent years, customers have noticed a lower frequency of deliveries made through OnTrac when they order from Amazon.

We have a hunch that this is because of Amazon’s ever-growing inner network of their own independent couriers.

As that network slowly increases, it’s become more and more feasible for Amazon to make its own deliveries without contacting third-party couriers.

That being said, OnTrac isn’t gone for good as of yet.

We hope Amazon stops using OnTrac in the future but if it doesn’t, it’s our responsibility to keep OnTrac accountable for its actions. It’s the only way to force them to make changes in order to improve their service.

Have you ever had a bad experience with OnTrac shipping? Let us know in the comments below. 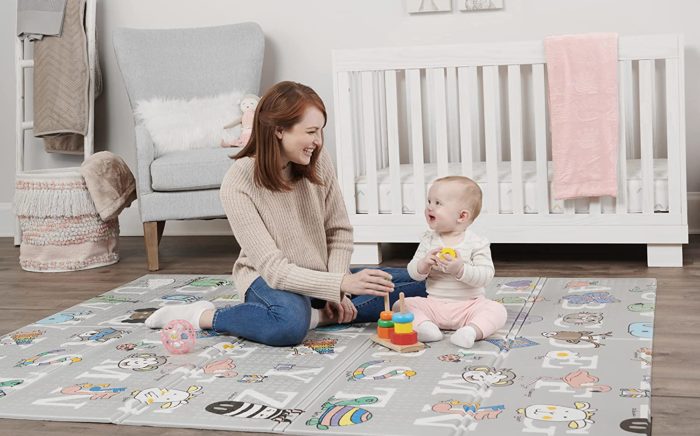 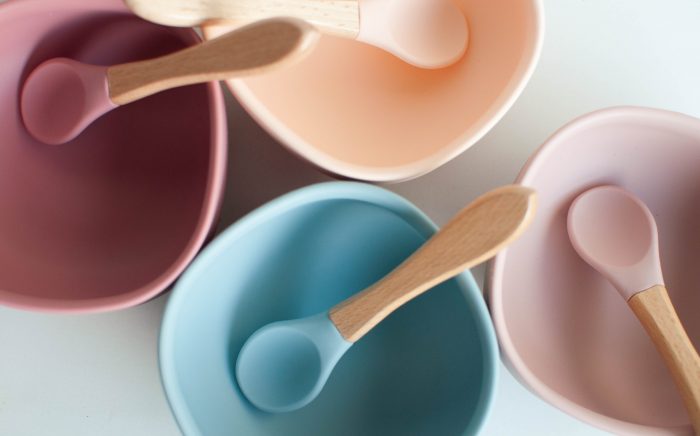 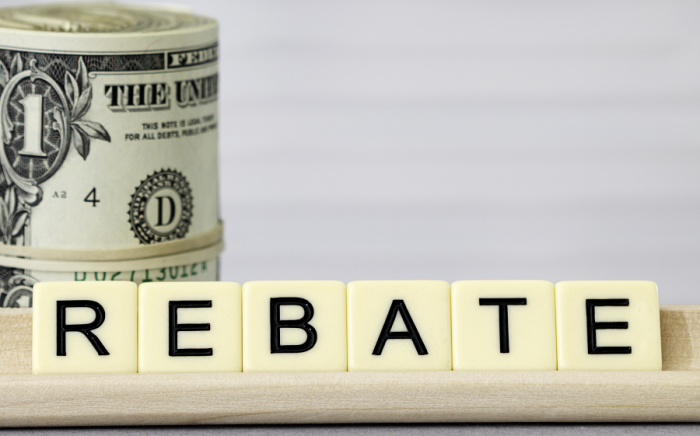 What is a Rebate? 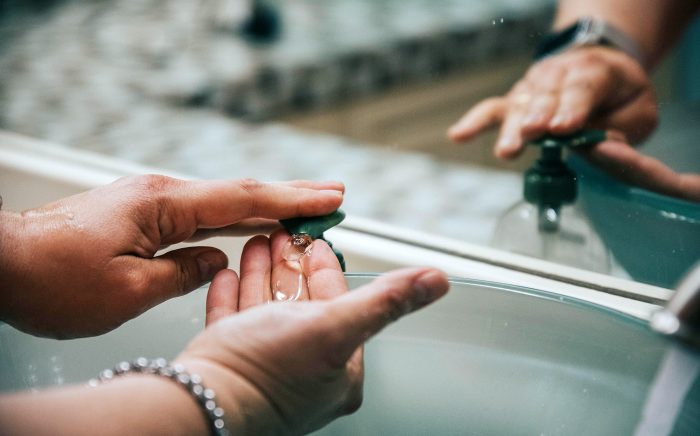 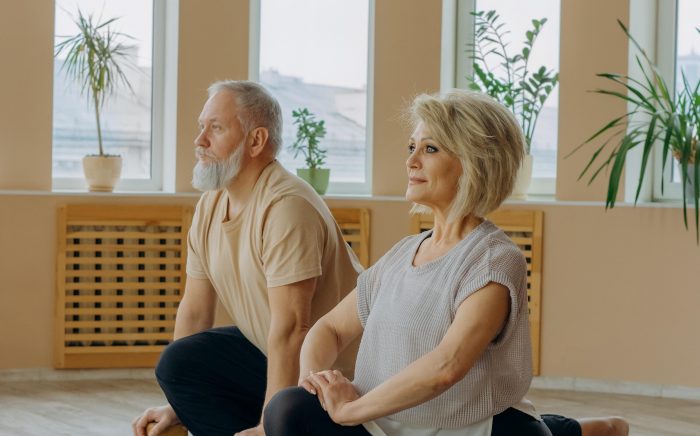 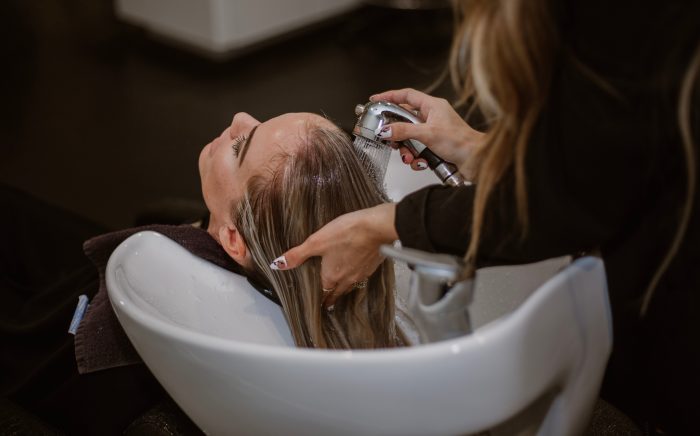 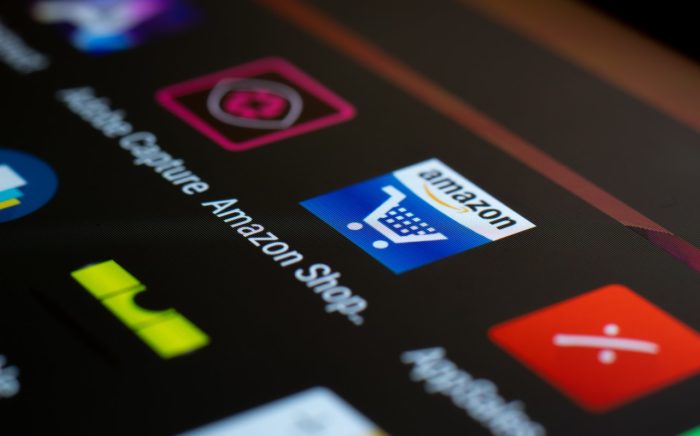 What does “Not Eligible for Amazon Prime” Mean? – What You Can Do About It?

You may come across ITEMS that aren't ELIGIBLE for AMAZON PRIME SHIPPING even though &nbsp... 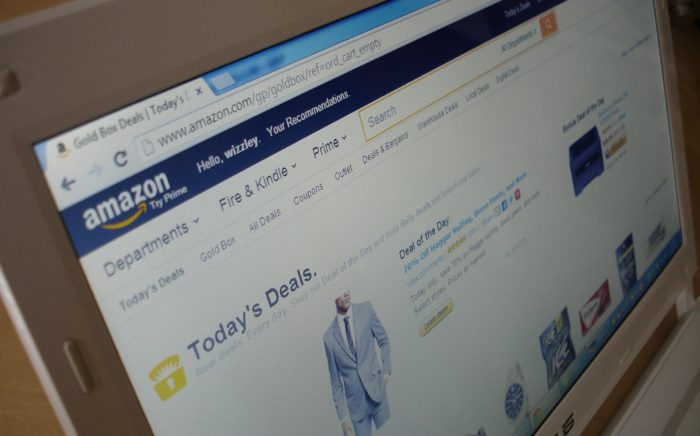 Which Domain will Redirect You to the Amazon Website? – All You Need to Know

This post deals with the HISTORY OF AMAZON and chronicles all of the names that BEZOS &nbsp...